Let's explore the beneficial, beautiful, busy, and bemusing world of bugs! Bugs form the backbone of a heathy ecosystem, all without possessing one themselves. Most bugs you are likely to encounter on a spring evening live most of their lives in the water as macroinvertibrates (creatures without a spine that you can see with your naked eye). These adorable little “macros” perform a variety of functions for a heathy stream. Macroinvertibrates can be broken down into categories

Native plants are awesome! You’re likely aware of the many fantastic reasons to use native plants around your home – they’re easy to care for, essential for hundreds of native pollinators, and provide food for a huge quantity of wildlife – just to name a few. Yet choosing the native plants that are best for you can sometimes be challenging. How do you know which plants are native? Where is the best place to plant different varieties? Where do you even find native plants? Whil

There are around 200 common species of trees in Pennsylvania, and about two-thirds are natives. Many of the introduced species were originally brought into North America as ornamentals and escaped the careful confines of gardens, arboretums, and the occasional colonial homestead. Others serve as common urban and suburban plantings due to their hardiness or air cleaning potential. The Ginkgo, a 200 million year old species, is one such example. It is incredibly hard to kill, g 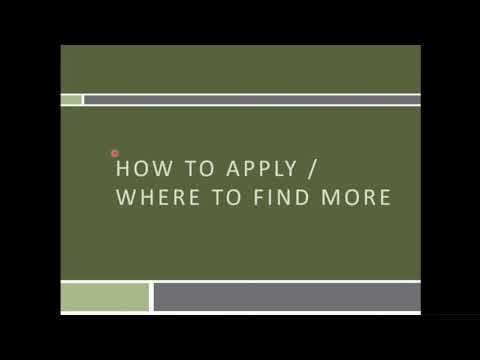 Native Plants for Your Home Landscape

Birds in Your Backyard

From the first signs of spring, with the return of robins, to their eggs produced around Easter, spring is synonymous with birds. While some of our spring-time friends are actually here all year, the majority of them migrate huge distances. Many of our classic spring and summer songbirds overwinter in South American forests and make harrowing voyages of thousands of miles every year. They don’t even earn points for free upgrades on all of that flying. Migrations are statistic

The American woodcock is a fascinatingly strange bird. Commonly referred to as the timberdoodle, the American woodcock inhabits wet, scrubby woodlands and produces one the greatest mating ritual feats of the avian world. They are difficult to spot, but they produce very distinct noises that make them fairly easy to locate. These small shorebirds prefer shrubby open spaces that allow them to move their less-than-streamlined bodies under cover and avoid predators as they forage

On the Move: Wildlife Corridors, the B2BE, and Migratory Birds!